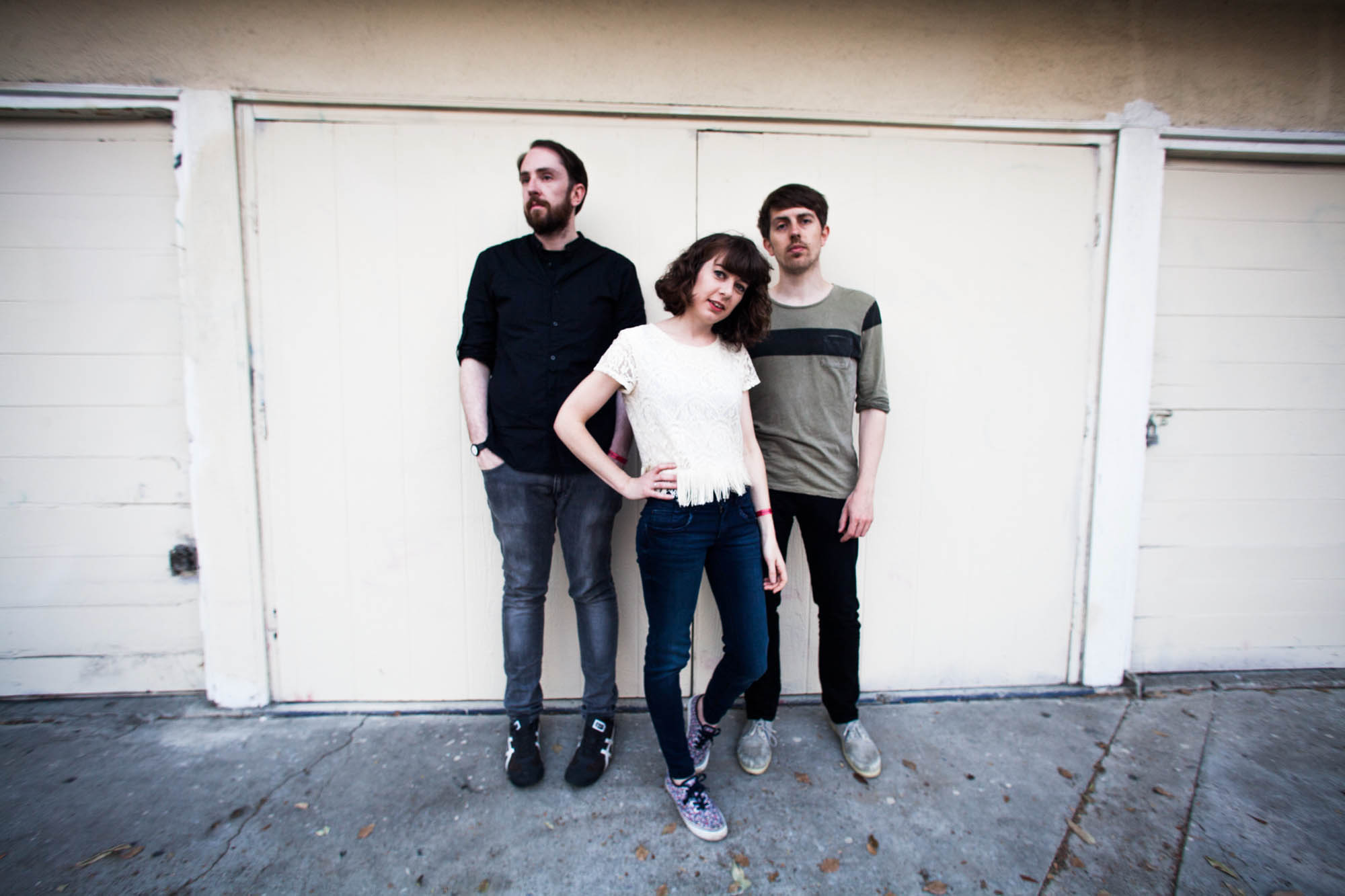 Sleep Thieves, are Sorcha Brennan (vocals, synths), Wayne Fahy (Vocals, synths, bass, programming), and Keith Byrne (synths, guitar, bass, programming). The Dublin-dwelling trio met through Twitter where they bonded over film soundtracks and vintage synths. This musical friendship was solidified in the recording of their self-released EP, Islands in 2012, which garnered accolades from the press. Their full length album, You Want the Night, was released in 2014 (via Minty Fresh Records US). Their music is haunting, dreamy and cinematic, it opens up and rolls in like a storm, enticing and caressing the listener.

With Millions of plays  and almost 100,000 unique listeners per month on Spotify, the band has gained a great  listener ship worldwide.

You Want the Night:

“Dublin-based trio Sleep Thieves make perfect music for a late night drive through quieting streets, past twinkling lights and the occasional wanderer–the sort of music that sits wonderfully alongside the work of groups like Glass Candy and Chromatics” – Pigeons and Planes

“City of Hearts is the very definition of noir-disco: dark, almost malevolent, with a cinematic tinge to it. Listening to it, you can just feel the night air whip past your face as you drive through the empty streets of a dark brooding city – the streetlights your only light, this track the only sound you can hear.” – The Line of Best Fit

“Dublin-based Sleep Thieves will definitely entice you to stay up late, whether to dance or drift off in a daydream, but you won’t hold that against them.” – The Guardian

“Dublin’s Sleep Thieves skate along feathery synths and breathy female vocals. Their new single City of Hearts kinda sounds like what might happen if Johnny Jewel was producing Phantogram.” – Under the Radar Magazine

Radio: US and Canada:

Top ads and Charting on